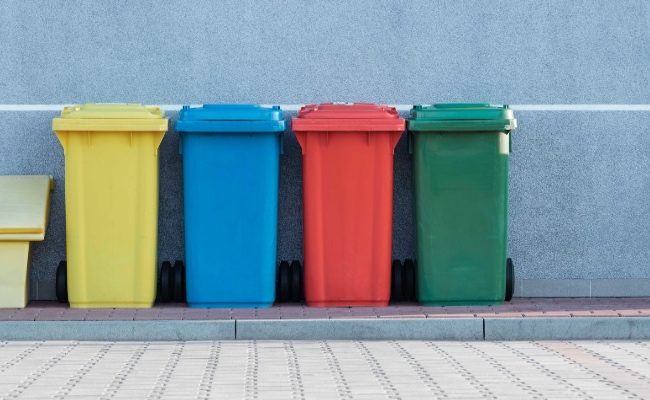 Photo by Paweł Czerwiński on Unsplash

No client should be forced to depend on methods it does not use.

Martin advocates splitting fat/general-purpose interfaces into thin/client-specific ones (what Martin Fowler calls role interfaces).3 The idea is to reduce the dependency surface area between object and caller to the minimum required.

Some argue that ISP is just SRP(Single Responsibility Principle) applied to interfaces8. Bob Martin himself clarified the difference between ISP and SRP in a tweet:

ISP can be seen as similar to SRP for interfaces; but it is more than that. ISP generalizes into: “Don’t depend on more than you need.” SRP generalizes to “Gather together things that change for the same reasons and at the same times.”

ISP, thus, is a somewhat stoic principle, that urges consumers (objects, screens, web pages) to practise minimalism, to pare down their dependencies to the bare minimum needed to function. Providers correspondingly are urged to expose interfaces that are tuned to the needs of each client. SRP, on the other hand, calls for a partitioning of code based on different users and their needs. The modules thus partitioned by SRP may be consumed by different clients that each use different parts of the module. ISP ensures that these clients don’t have to know about parts of the module they don’t consume. A difference worth mentioning is that the consumer/client of ISP is a code module whereas the user of SRP is a person(s). Stated another way, ISP is the principle of least knowledge similar to the principle of least privilege in security.

The polyad vs the monad:

This is an example from Robert Martin’s ISP article1. If a function foo depends on interfaces IA and IB that are part of a container interface IG, then which of these function signatures is preferable:

According to Martin, the polyadic form is preferable to the monadic form because it ensures that function foo’s dependencies are clearly articulated, and it isn’t saddled with dependencies it doesn’t use. In the monadic example, if unrelated methods are later added to interface IG, then the module containing function foo would need to be recompiled. The less function foo knows about its dependencies, the more decoupled it is from them. Less cohesion between parts results in less friction from change and a more plastic system that is resilient and even welcoming to change.

Finally, some food for thought. What do you think about apps that are built on some least-common denominator framework (like Electron or even the World Wide Web)? Do they violate ISP by providing a general-purpose client that works on all types of devices using a single codebase? Do the clients (the apps themselves) have dependencies that they don’t really need? Would having client-specific apps (native apps built for each client) result in a more decoupled and change-resilient system? Or do the benefits of the least common denominator framework outweigh the costs?